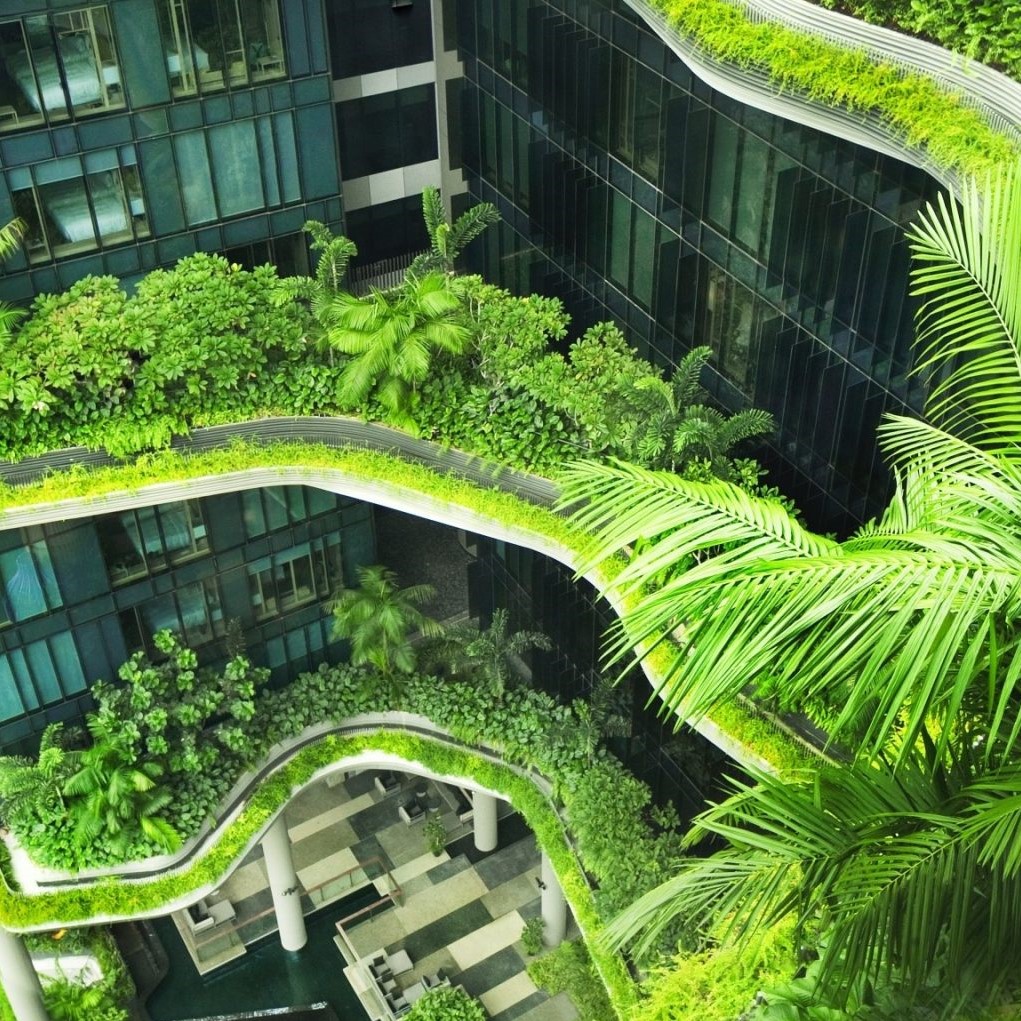 WOHA was founded by Wong Mun Summ and Richard Hassell in 1994. Over the last decades, the Singapore-based practice has been researching and innovating new architectural and urban solutions to tackle the challenges of climate change, rapid loss of biodiversity, population growth and urbanisation.

WOHA has accrued a varied portfolio of works and are known for their distinct approach to biophilic design and integrated landscaping, finding nature-based solutions to regenerate and forge new relationships between the man-made and natural world. With every project, the practice aims to create an environment matrix of interconnected and delightfully human-scaled spaces that foster community, enable the stewardship of nature, generate biophilic beauty, activate ecosystem services and build resilience. WOHA’s projects are designed as active systems that are connected to the city as a whole.

Currently, the practice has projects under construction in Singapore, Bangladesh, China and Australia. Its strategies for a self-sufficient city are being realised in various masterplans, like the Punggol Digital District in Singapore.

WOHA has received numerous international awards for their work, such as 2019 Best Mixed-Use Building (Kampung Admiralty), 2018 Best Tall Building Worldwide (Oasia Hotel Downtown), Urban Habitat Awards (2018, Kampung Admiralty and 2015, PARKROYAL Collection Pickering) from the Council on Tall Buildings and Urban Habitat (CTBUH), Australian Institute of Architects Jørn Utzon Award (2011, School of the Arts), RIBA Lubetkin Prize (2011, The Met), Singapore President’s Design Award – Designer of the Year (2008) and 10 Design of the Year titles, and the Aga Khan Award for Architecture (2007, No 1 Moulmein Rise). They have also won seven separate categories at the World Architecture Festival, including the 2018 World Building of the Year for Kampung Admiralty.

A travelling exhibition devoted exclusively to their work opened at the Deutsches Architekturmuseum, Germany, in December 2011, and four monographs have been published on WOHA’s projects to date. “Garden City Mega City”, a summation of their template for rethinking architecture and cities for the 21st century was published in 2016.

WOHA’s “Garden City Mega City” exhibition opened at The Skyscraper Museum in New York in March – September 2016 and thereafter in Mexico for the Mextropoli Festival from March – April 2017. The exhibition returned to the United States in February – April 2018 where it was on show at the Austin Central Library in Texas. 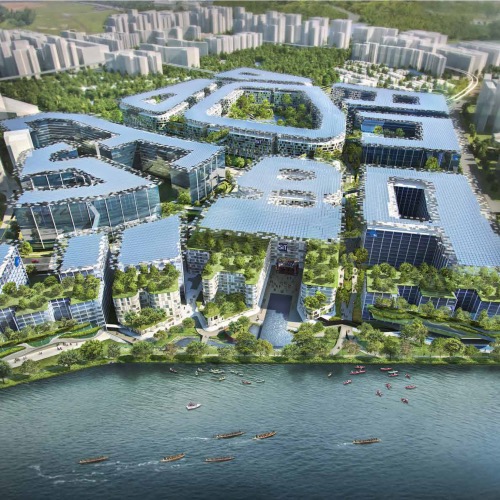 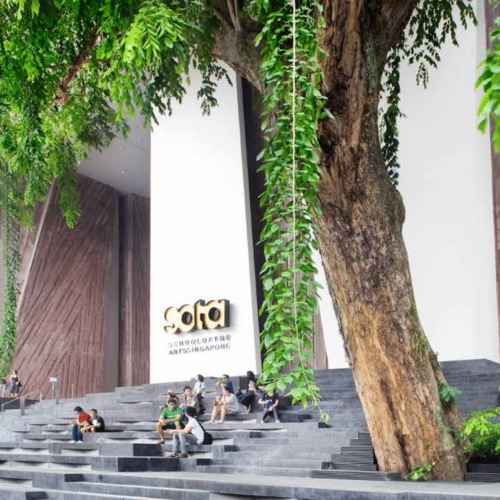 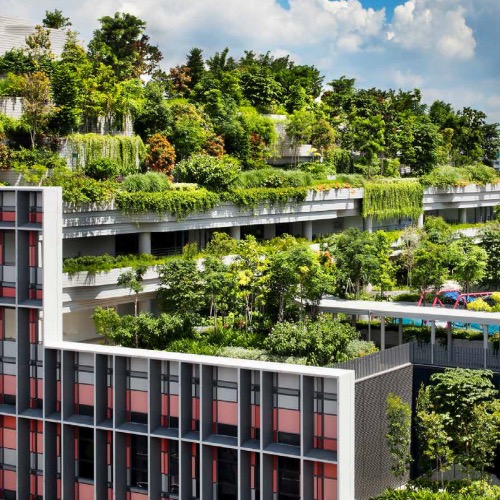 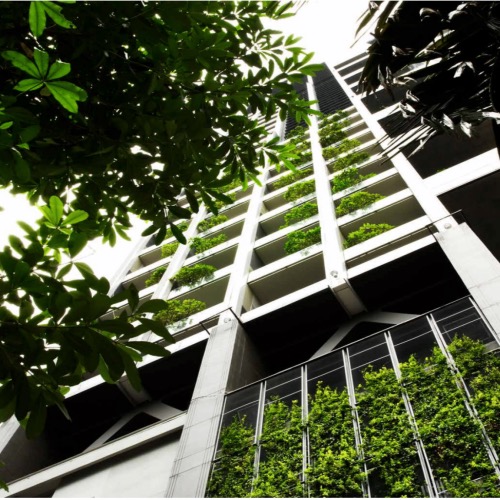